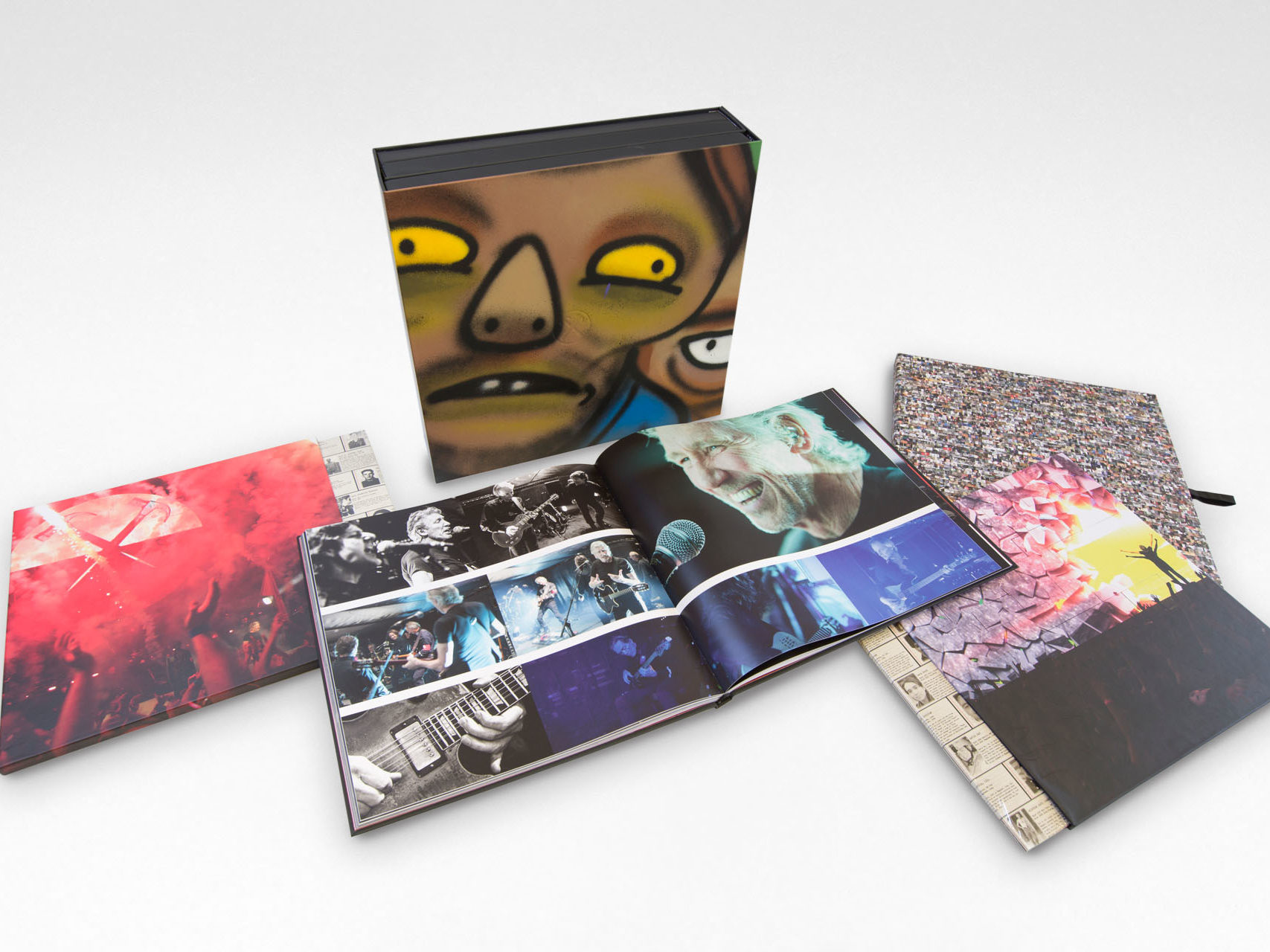 When it comes to being the chosen litho experts for projects demanding exquisite crafting, we get really excited.

So we were delighted to produce the limited edition box set for the personal concert film and soundtrack album The Wall by Roger Waters.

Each box, before going out to its individual collector, appeared as a tile in a wall erected in a Los Angeles warehouse. There, the Brazilian graffiti artist team Osgemeos, creators of the famous floating pigs in live performances by Roger Waters, painted on the wall.

People came to view and photograph the mural, and Waters made a personal appearance.

A commentary on post-war trauma, The Wall is also a call to activism. Interviewed for Rolling Stone about the album and film, Rogers declared: "If people see this movie, what I hope is that that they may look at one another and go, You know what? We are a community, and we are many. There are a lot of us."

After the Los Angeles event, 3,000 collectors each acquired a unique piece of art - one section of the whole mural. Each box came signed by Roger Waters.

The box sets, containing vinyl, CDs, and three Blu-ray discs with the film plus a documentary on the concert tour, quickly sold out at $500 each.

Are you looking for a printer that "knows how to print"? Let us know, we are happy to help with your next project.
Contact Us